The sacred in psychiatric thinking 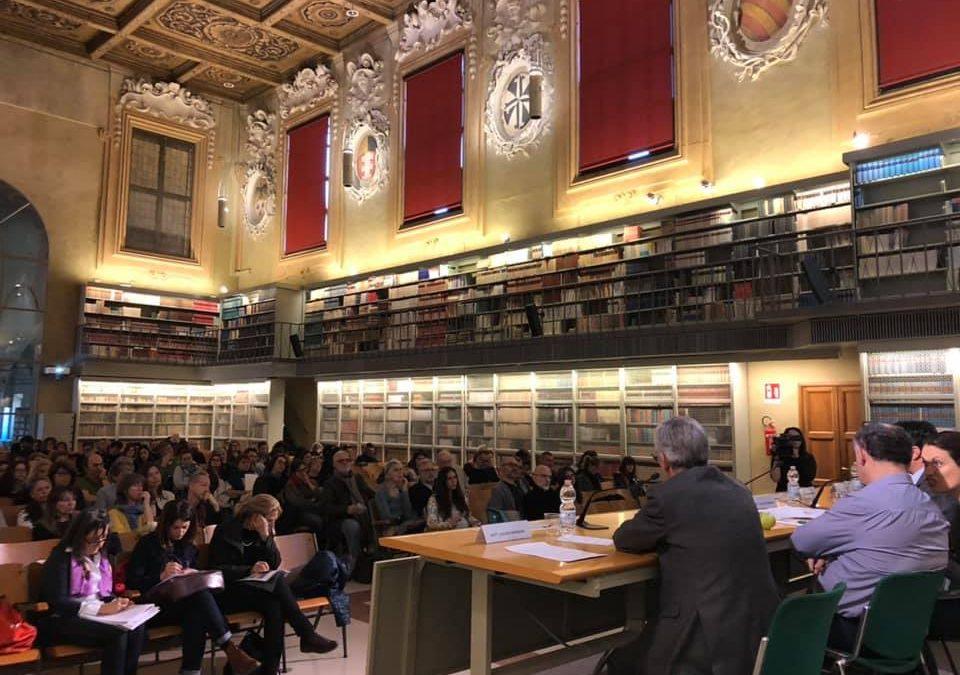 The sacred in psychiatric thinking is the title of the conference held in the picturesque library of San Domenico on Friday 10th May 2019 that bought the attention of various specialists (psychiatrists, psychologists, anthropologists, philosophers, theologians and others) to a fascinating and complex topic. There was much food for thought on the world of healthcare and in particular on the relationship between mental health and the experience of the sacred. 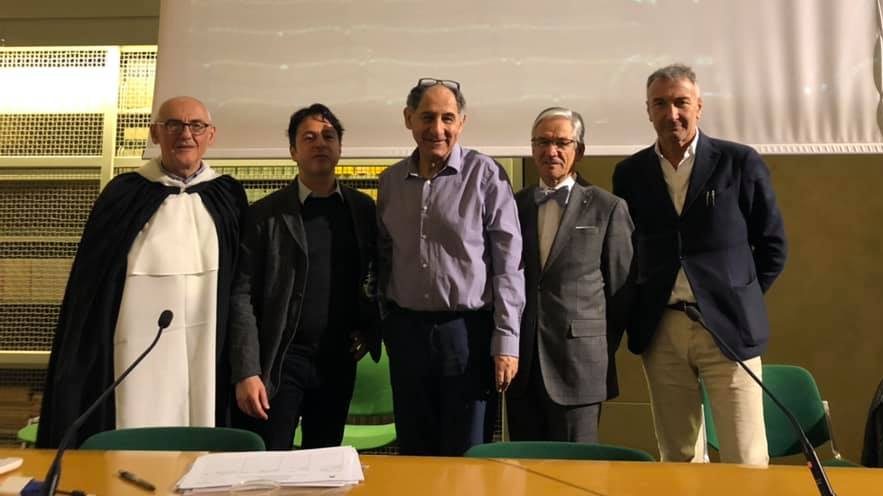 Organised by the accredited private hospital “Ai Colli” and the Colibri Consortium of Bologna, there were talks by psychiatrists and ethnopsychiatrists and the extraordinary contribution by the researcher and academic Simon Dein together with Doctor Claudio Widmann and Padre Giuseppe Barzaghi.

The proceedings were opened by the Health Director Doctor Paolo Baroncini, training coordinator of the “AI Colli” hospital, one of the five founding members of the Colibri Consortium in 2009: ” The conference forms part of the training programme of the Villa ai Colli hospital that consists in both monthly supervision of a psychoanalytical type with Doctor S. Bolognini, also open to colleagues of the Department of Mental Health, and events of a didactic nature. 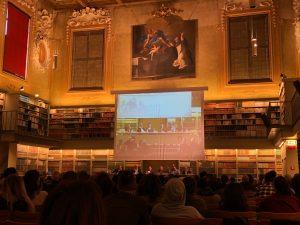 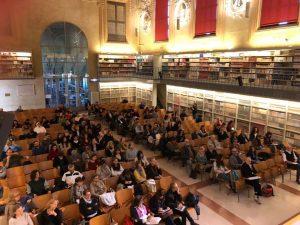 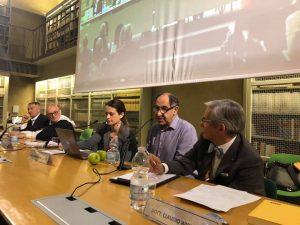 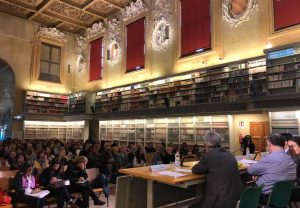 The choice of the theme , the Sacred, came from the ideas and reflections that emerged during the conference in 2015, entitled “Religion and Mental Health” with Professor Eric Jarvis drom McGill University in Montreal. On this occasion the function of religion as a protective factor against traumatic events was discussed. The next step was to extend the debate to philosophy and theology, to analytical psychology and psychiatry with the aim of finding connections and to stimulate interdisciplinary research. The idea was to start from the stories of patients to arrive at a wider and a more articulate theoretical framework”.

The Chairman of the conference was Doctor Vincenzo Spigonardo, psychiatrist and ethnopsychiatrist of the “Ai Colli”, who explained how”the meeting of the sacred and its representations, in particular those linked to the demoniac and to metaphors of evil, was an essential moment in the itinerarium mentis. The understanding and the treatment of schizophrenic psychosis has passed through the understanding of apocalyptic interior worlds, where life plans are literally substituted by thoughts of death, and where the experiences of domination on the part of sacred images ( typically in their demoniac meaning) can not just be reduced to mere symptons of a sick psyche but must be read as symbols of the human condition that the patient lives through, a condition as old as man. If on the one side western medicine, after the development of bio-medical sciences, has lost the all links with everything that is superhuman, sacred, that involves illness and the experience of pain, on the other hand transcultural psychiatry, looking at people from other cultural backgrounds, has rediscovered the vitality of the sacred within visions of the illness and of cures that foreign patients bring with them. Such visions are manifested through the relationship with the healers and marabut, with the spirits that live in the desert or through the prayers that accompany the assumption of herbal medicines or drugs”.

The intervention of Padre Giuseppe Barzaghi, teacher of theoretical philosophy at the Studio Filosofico Domenicano of Bologna, focussed more on the crucial difference between the meaning of the word sacred and that of the word holy. Padre Barzaghi explored the etymology of the two words, explaining how sacred and saint have the same etymological root in common ( in Latin sanc-)but they have very different meanings. If sacred means that which is separated from common use, saint means, instead, that which is united to God, therefore divine. The professor highlighted the importance of recuperating such a distinction from a theological viewpoint that distinguishes the two areas and their practical implications: a time (eg. the prayer), a place (the temple) ir a object (chalice) can be invested with sacred attributes and, therefore, have separate functions from common use ( for example nobody would drink holy water if they were thirsty). In the term santo, instead, is articulated one of the most important elements of Christian doctrine: the union of the human with the divine, prerogstive of the Christian doctrine.

There then followed the talk by Doctor Claudio Widmann, analyst and Jungian teacher, author and editor of essays on analytical psychology, which looked at the question of sacred as a psychic experience. ” The sacred is that experience that myths of all time and latitiude describe in its purest and most impersonal form, when man meets someone of the deities. From here the sentiment of the numinous (from onem-ominoso, numen-numinoso). Jung incorporates the concept of numinous ( with the union of tremendum and fascinosum) in the psychic experience and goes on to an articulated reformulation of the sacred and, by extension, of the religious experience within the major theme of archetypical psychology. The archetypes are absolute and immaterial structures, pure and general matrixes of existential ontological modules. Jung repeatedly and precociously compares them to the gods. The archetypes are deities and the numinous is the psychic halo that envelops them. The psychic symptons possess, as the numinous, the character of an involuntary and tormented erruption, the arcane and inexplicable nature, the otherness of the other part of me, the power that frustrates every capacity and that sometimes confers a special statute to those affected”.

Before the closing procedure entrusted to Doctor Spigonardo in front of an interested audience, it was the turn of Simon Dein, Honorary Professor of the Queen Mary University of London and Honorary Clinical Professor at Durham University in Spirituality, Theology and Health.

Professor Dein highlighted how numerous studies that back up the idea that the relationship with the sacred dimension helps those who suffer to contain the destructuring and disruptive experiences that the pain and illness bring with it: ” Although religion is considered the last of the taboos of psychiatry ( due to its irrational connotation and for the lack of an empirical basis), numerous studies support the evidence of how adhering to an religion improves the clinical record and the symptomatology of numerous psychiatric pathologies, from an anxiety-depressive syndrome to the risk of self harming. Another aspect that the epidemological data demonstrate how psychiatrists and psychologists are less religious than their patients and because of this less likely to include religious themes within a psychotherapeutic framework“. But Professor Dein warned that it’s not necessary to be religious to talk about spirituality and how it is experienced by the individual. 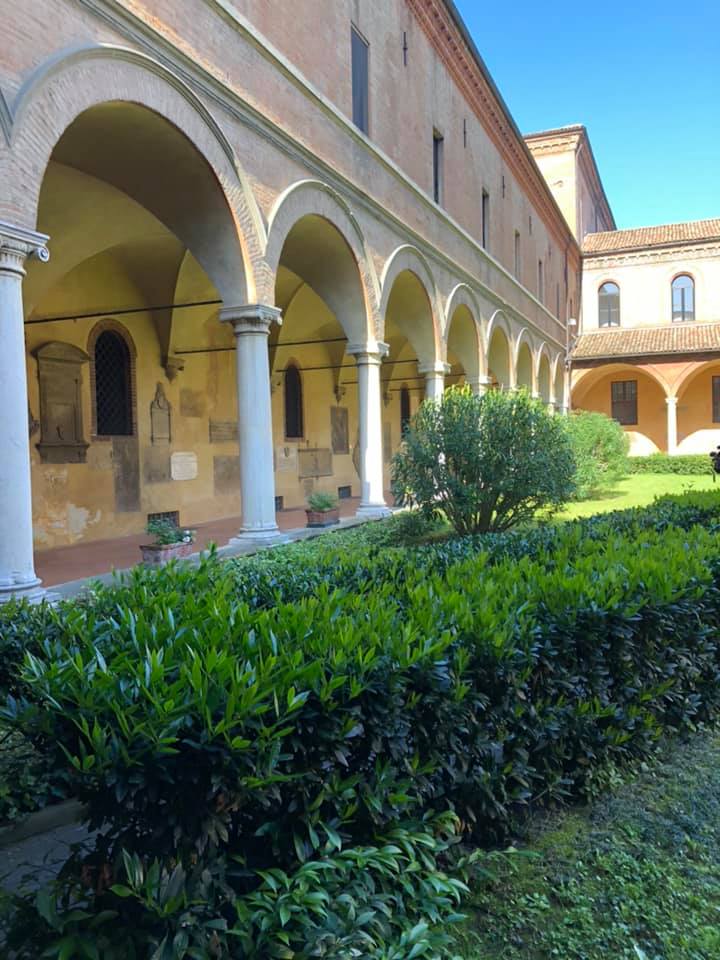 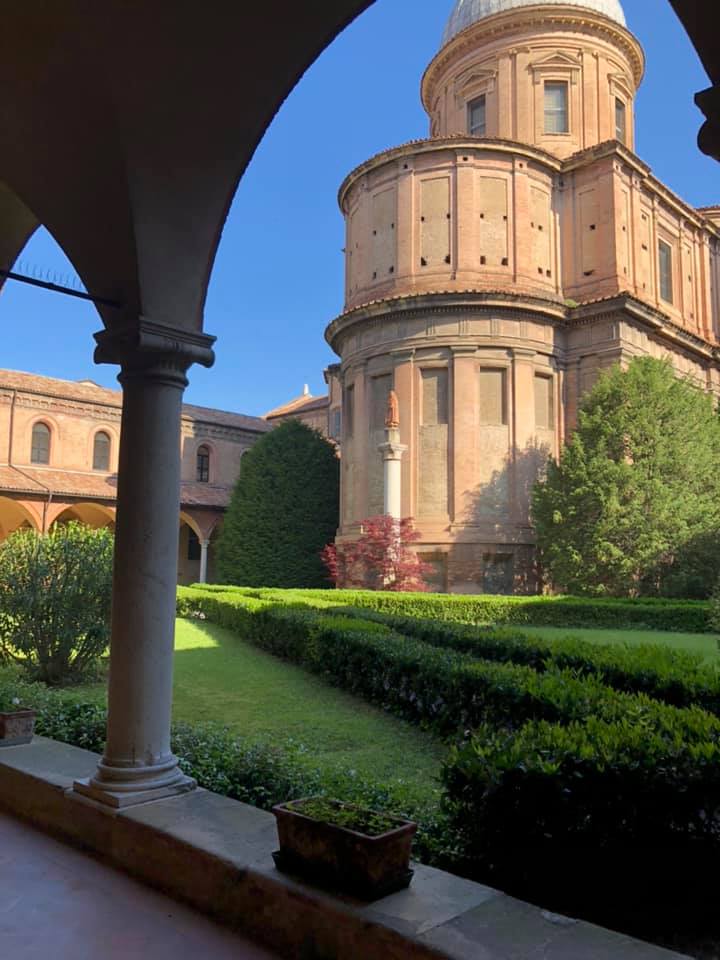 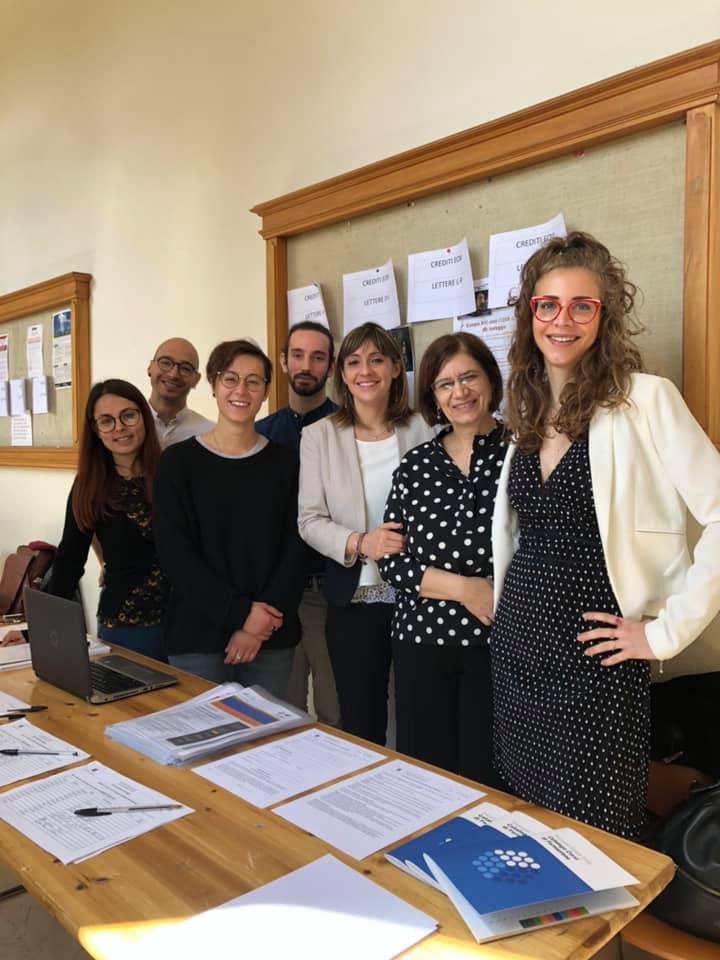 The conference ended with an ambitious objective, supported by the hospital “Ai Colli” and the Colibri Consortium. A proposal that came from the researcher from London: the setting up of Masters in Bologna in collaboration with Queen Mary University dedicated to the relationship between psychopathology, religion and interculturalism.